After talking to Jessica and several family members I realized they truly had come from all over; Washington State, Colorado, Canada, Illinois, California etc.
But there was ONE thing reuniting them all— the recent passing of the family patriarch, GL.

The family grew up going to the OBX and to their Grandma Vee’s beach house in Sandbridge, Virginia. Years had past and life had gotten busy for the family BUT finally they were all back on the East Coast at the beach they loved. AND, now they have their favorite beach recorded.

As they sit in their home in Washington State they’ll be able to flip through an album or pass a photo hanging in their hallway and immediately transported back to the taste of a maple bacon donut from Duck Donuts or the sounds of waves crashing on Jennette’s Pier.

My memories of the beach as a child are pretty vague, but what I can remember means so much.

At the time we lived in Savannah, Georgia.

We’d venture off to Tybee Island Beach which seemed like such a long ride through unending marshland. But also, lets’ be real— any car ride to a child is too long.

Anyways, it’s the place where we dig up five gallon buckets of sand dollars, where my sister first got bit by a crab and where I first developed a love for the ocean.

My sister and I would spend hours digging in the sand and being thrashed around by the strong waves.

To have photographs of this time would mean the world to me.

Have a look at the memories I was able to capture. 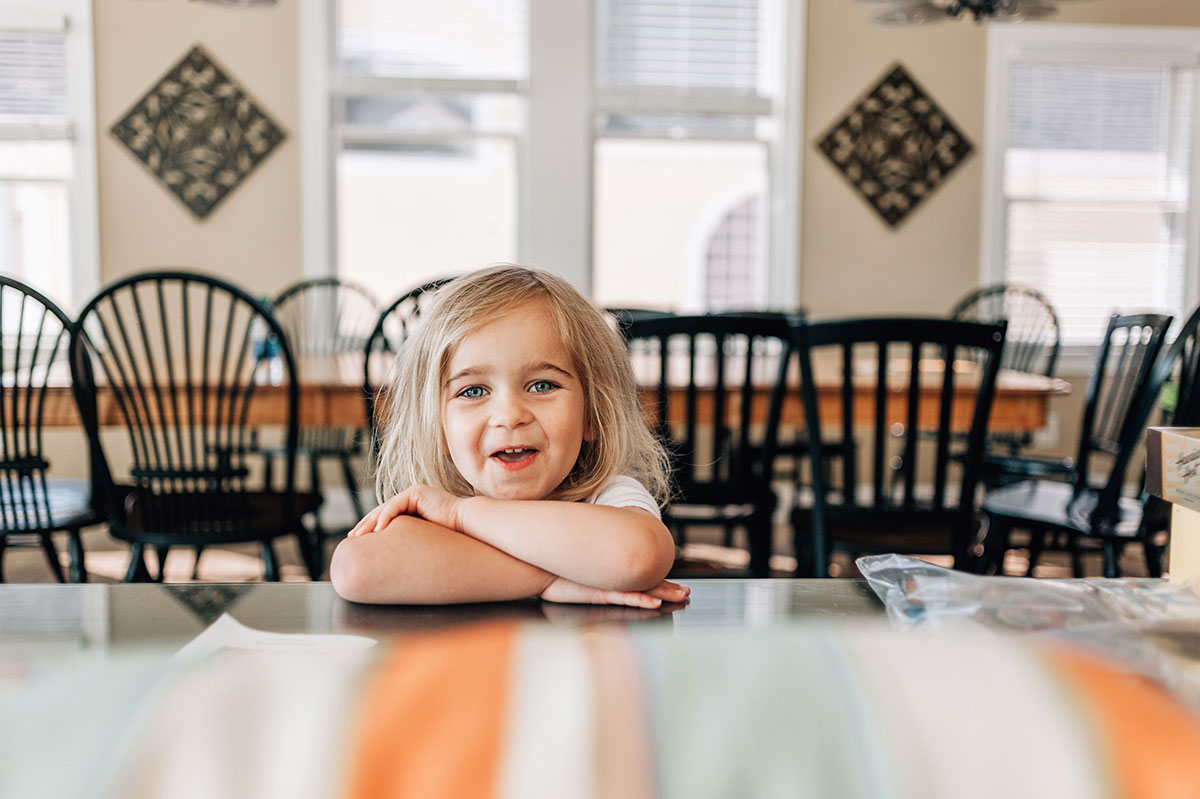 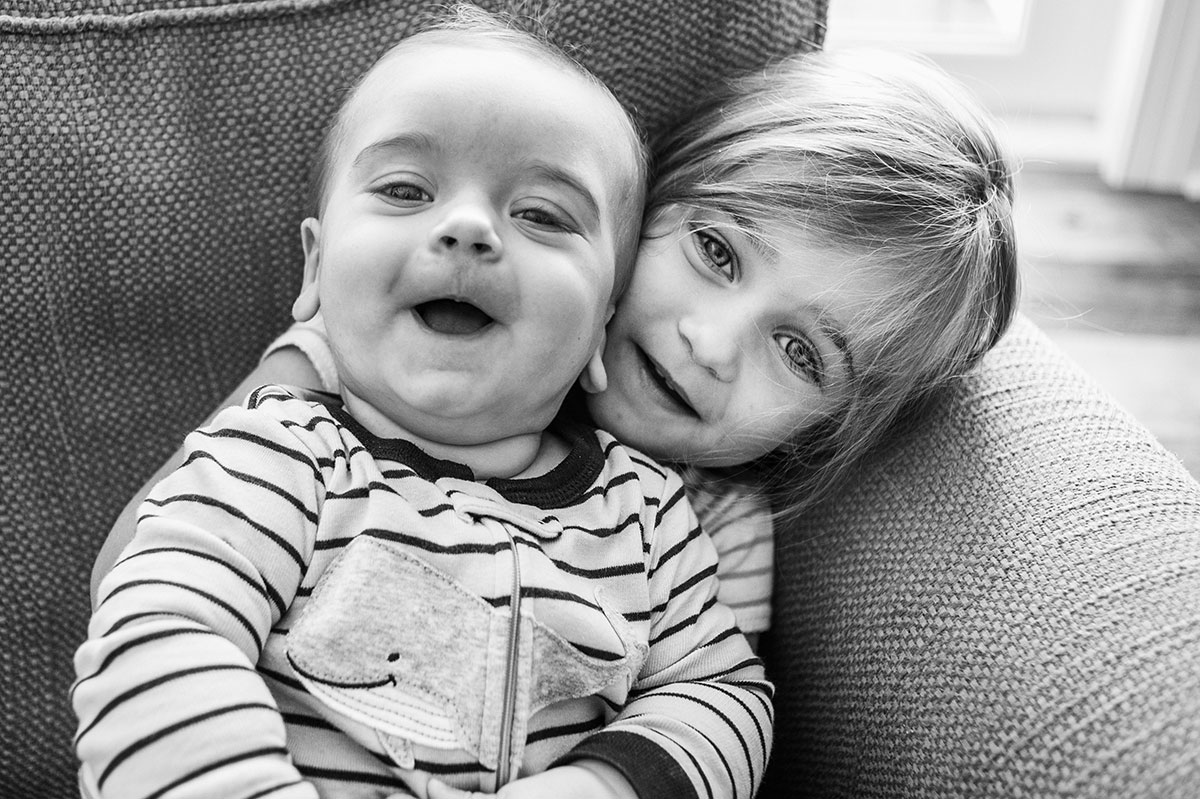 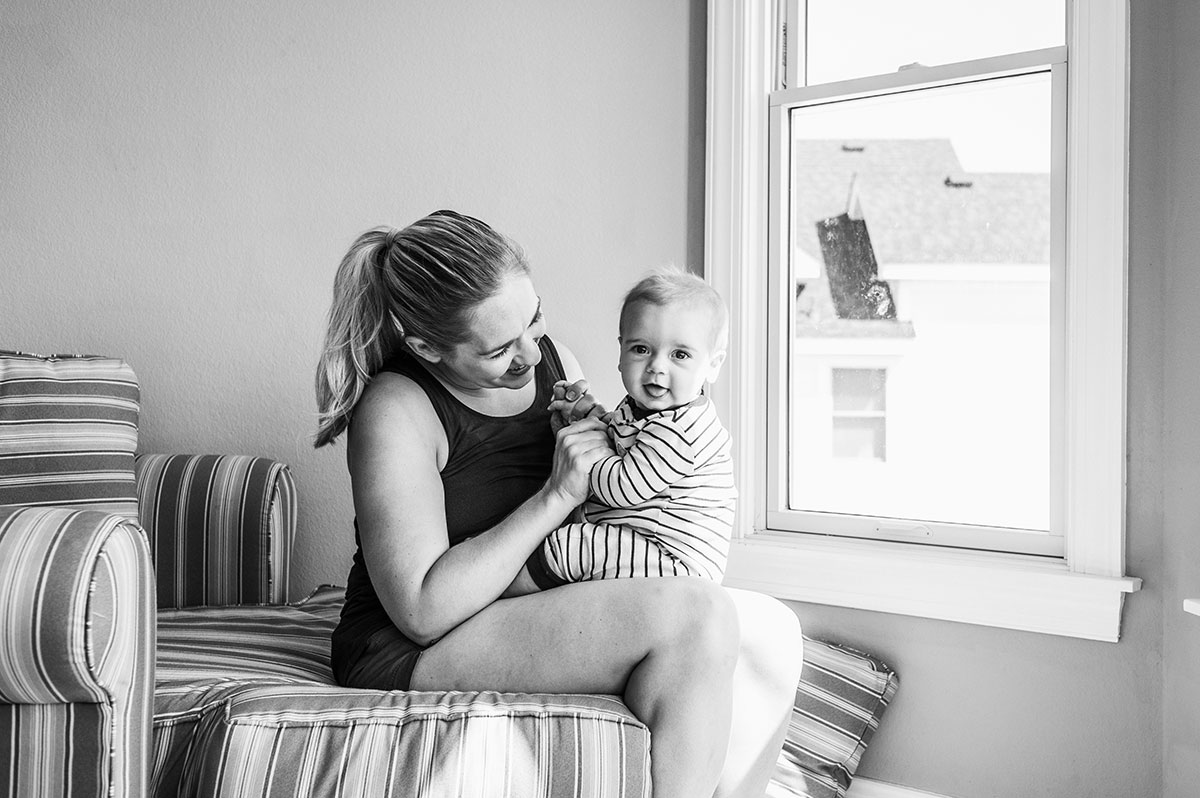 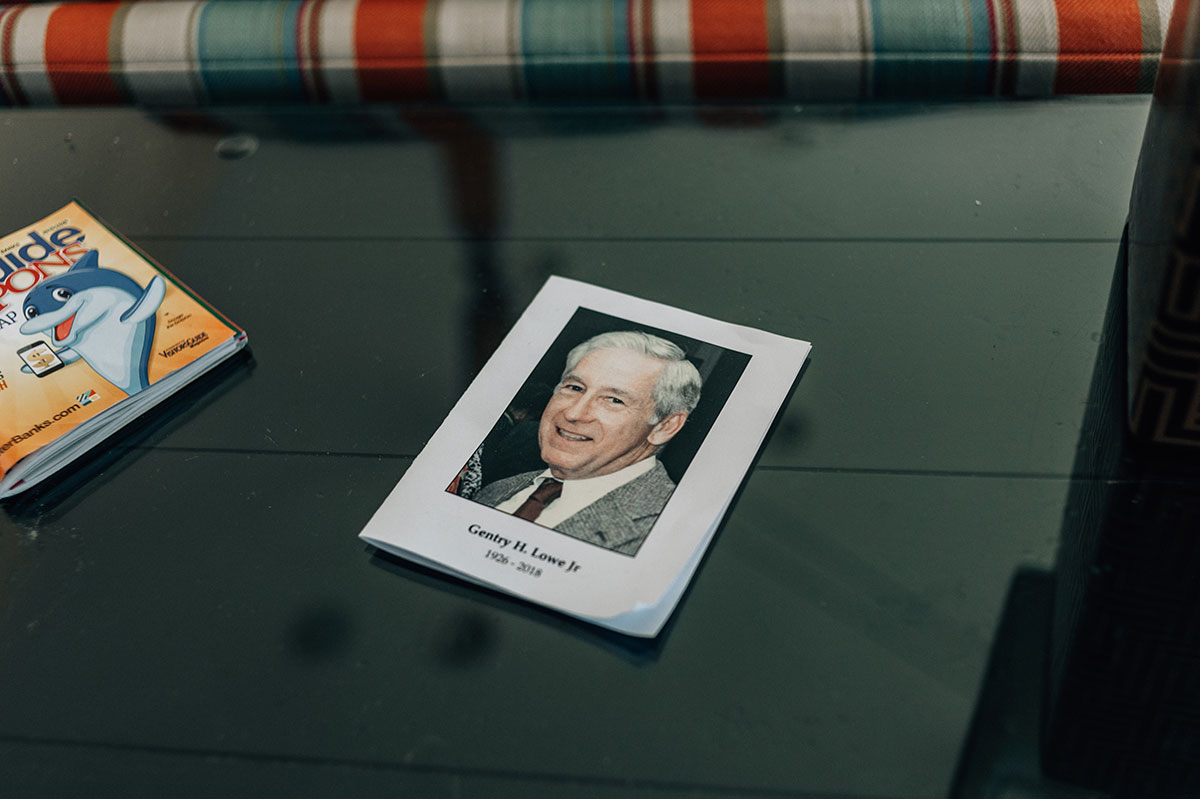 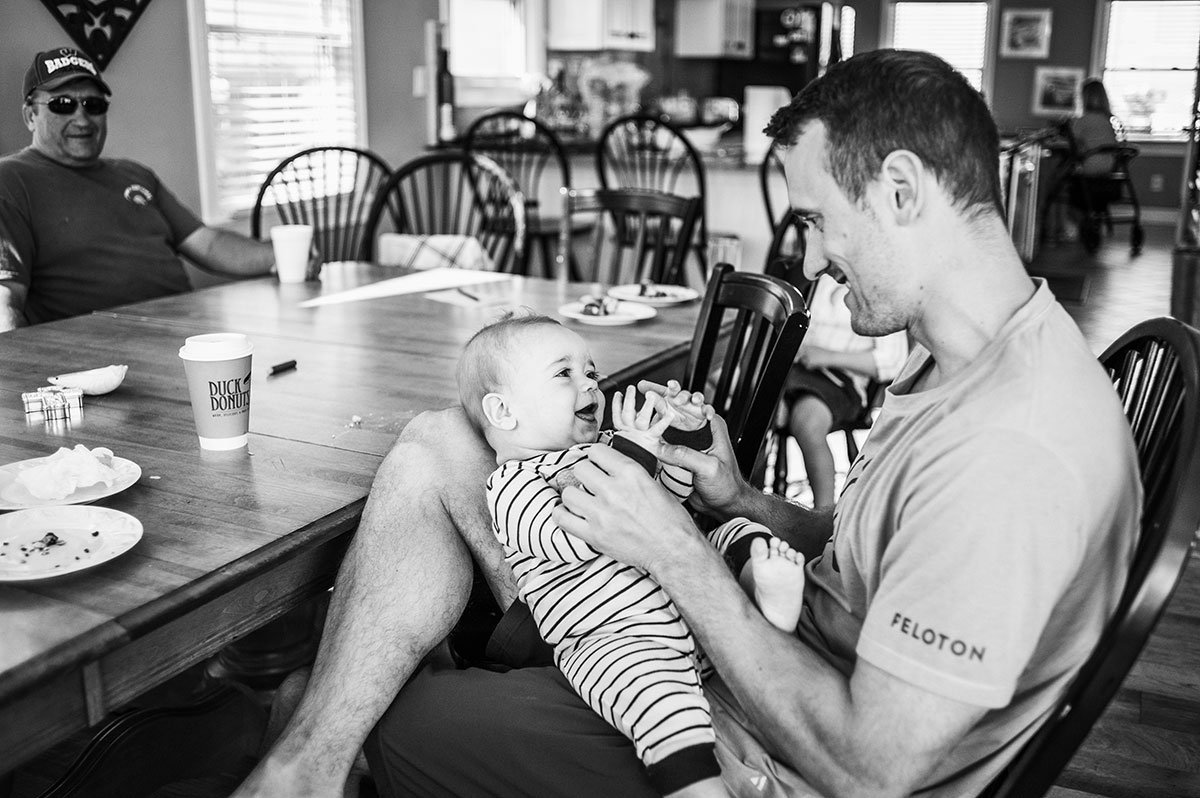 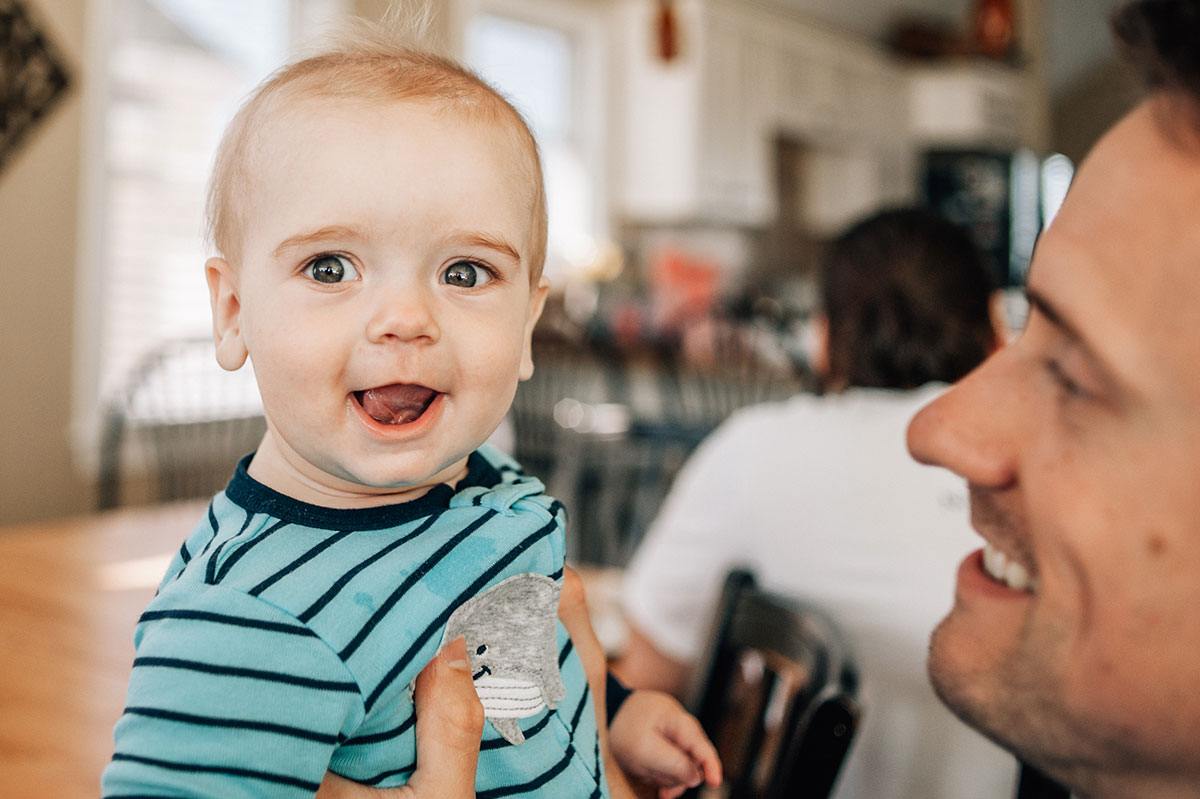 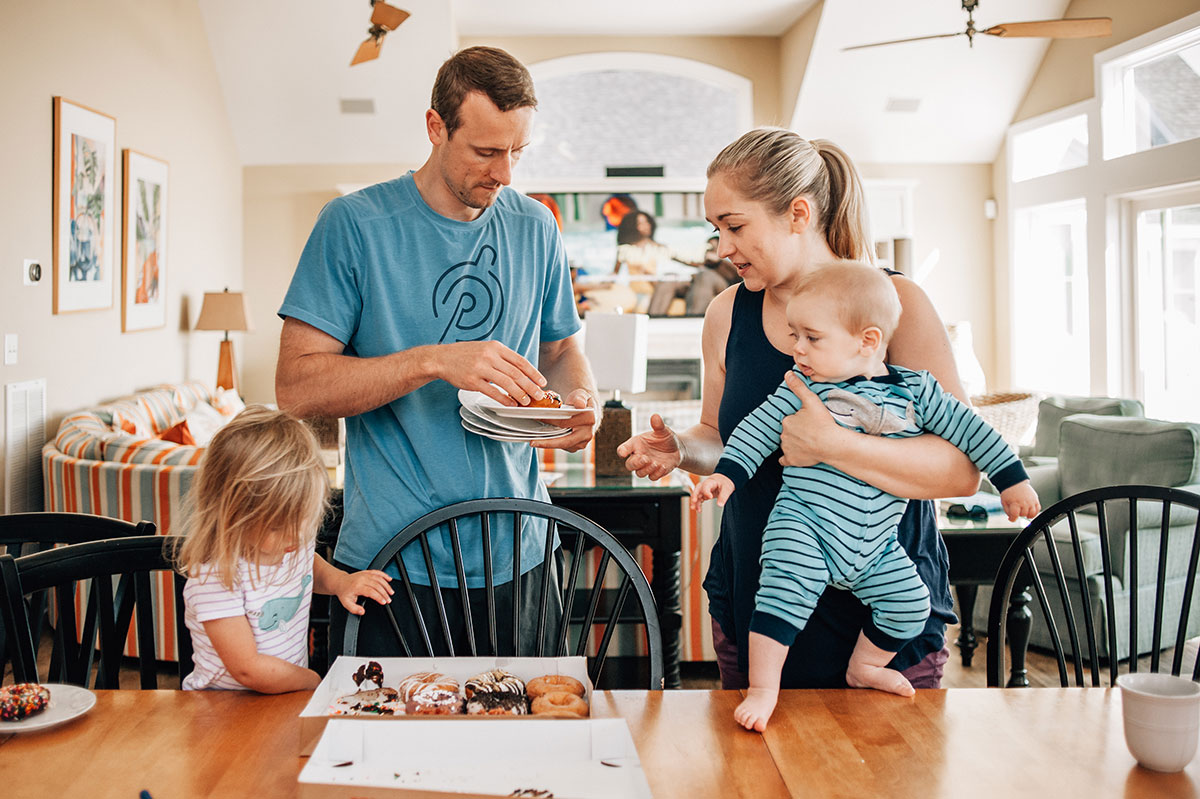 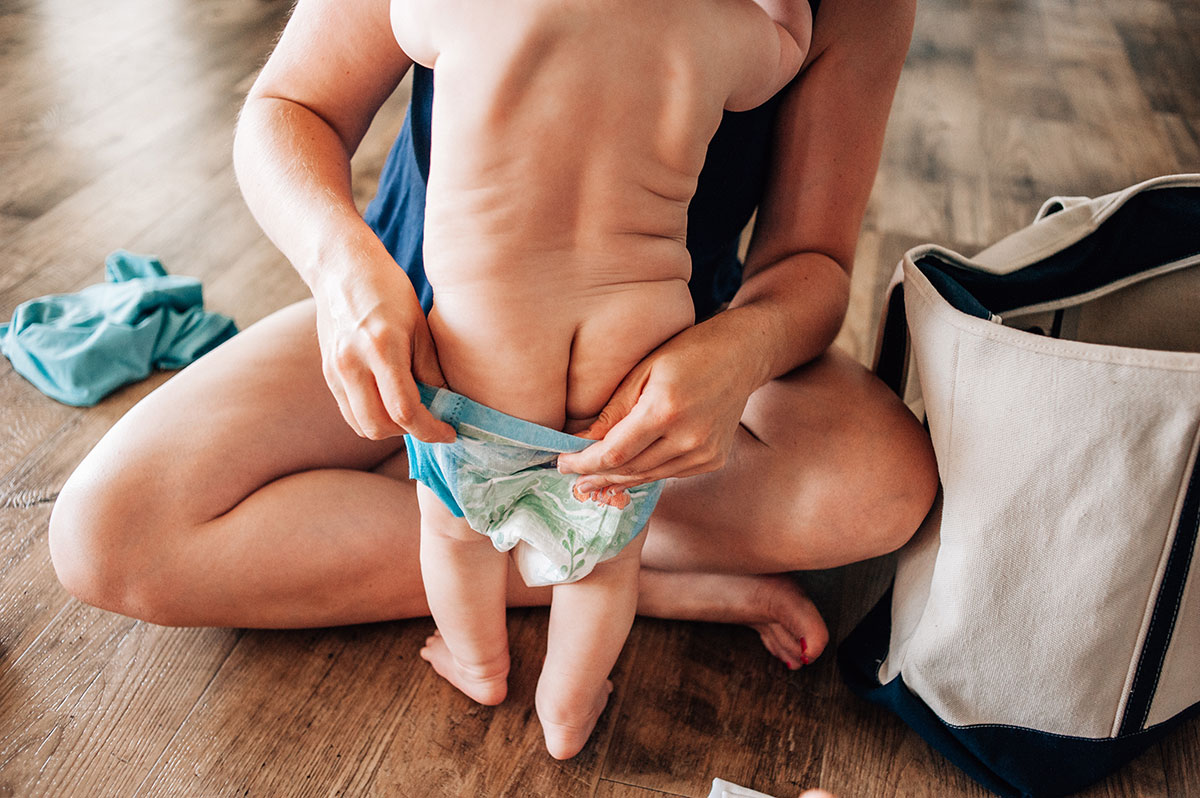 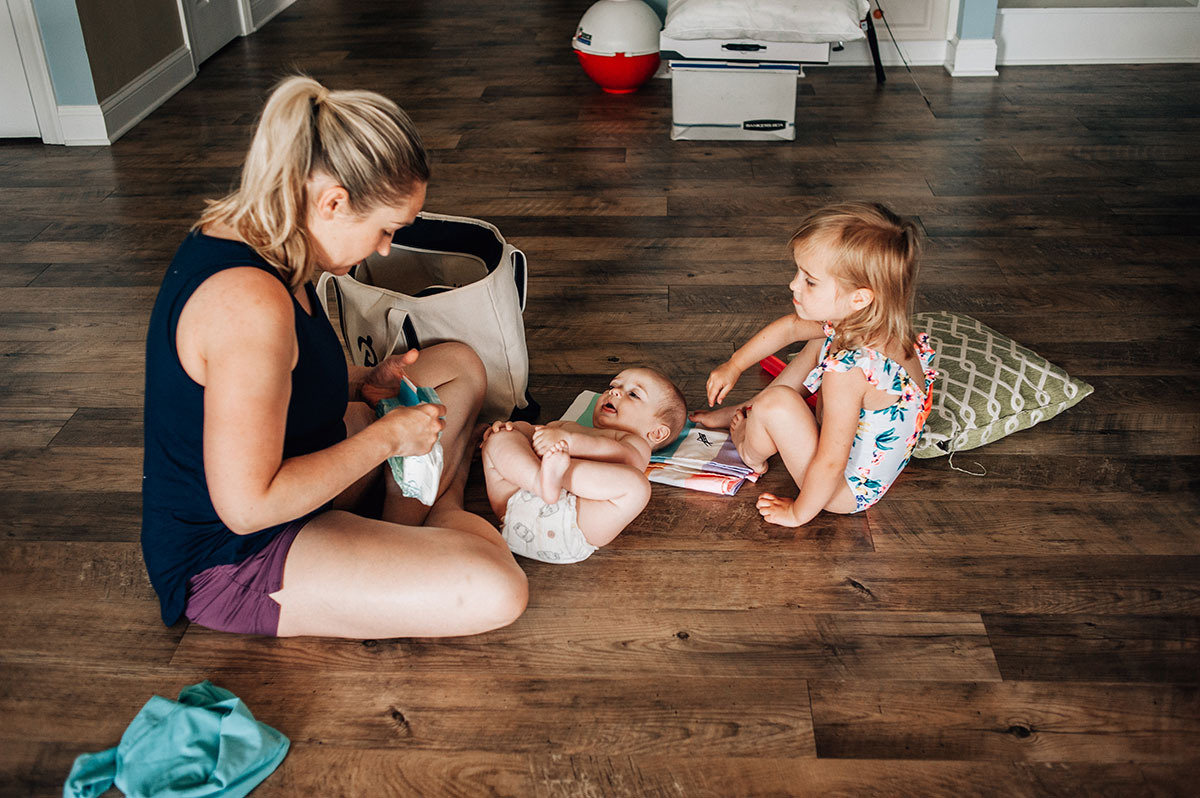 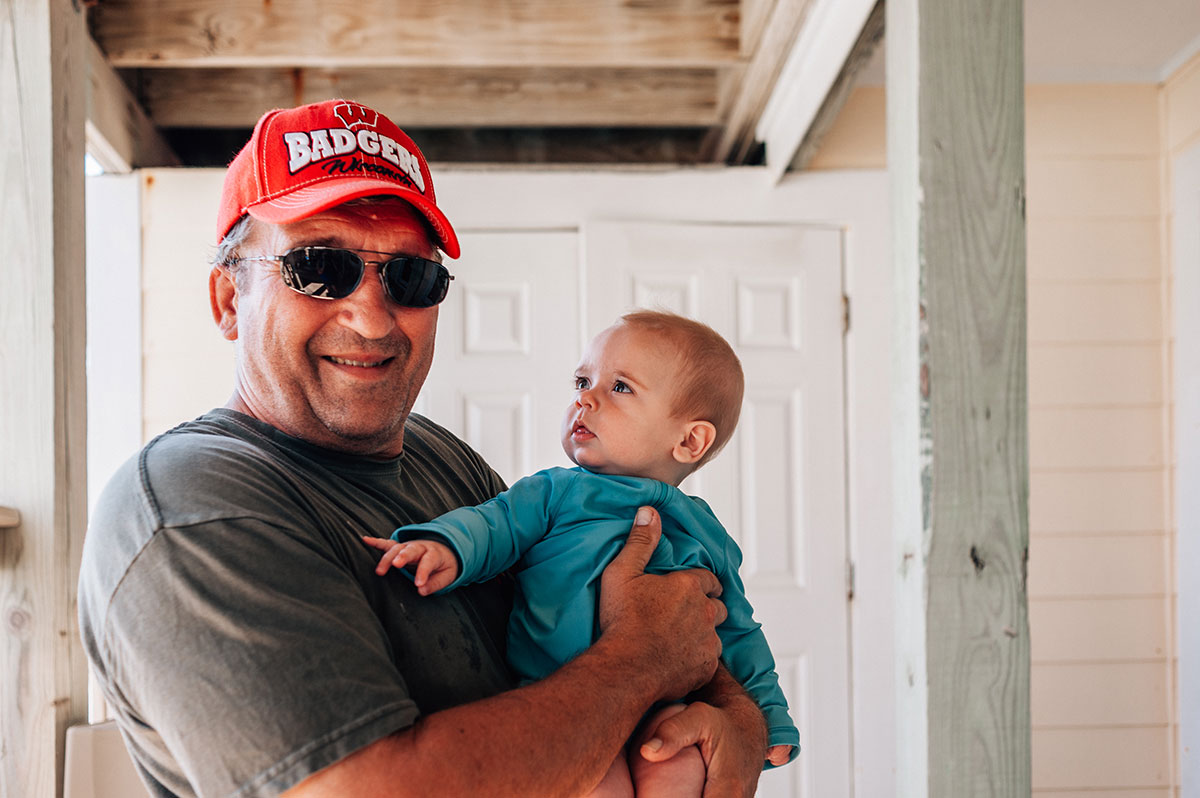 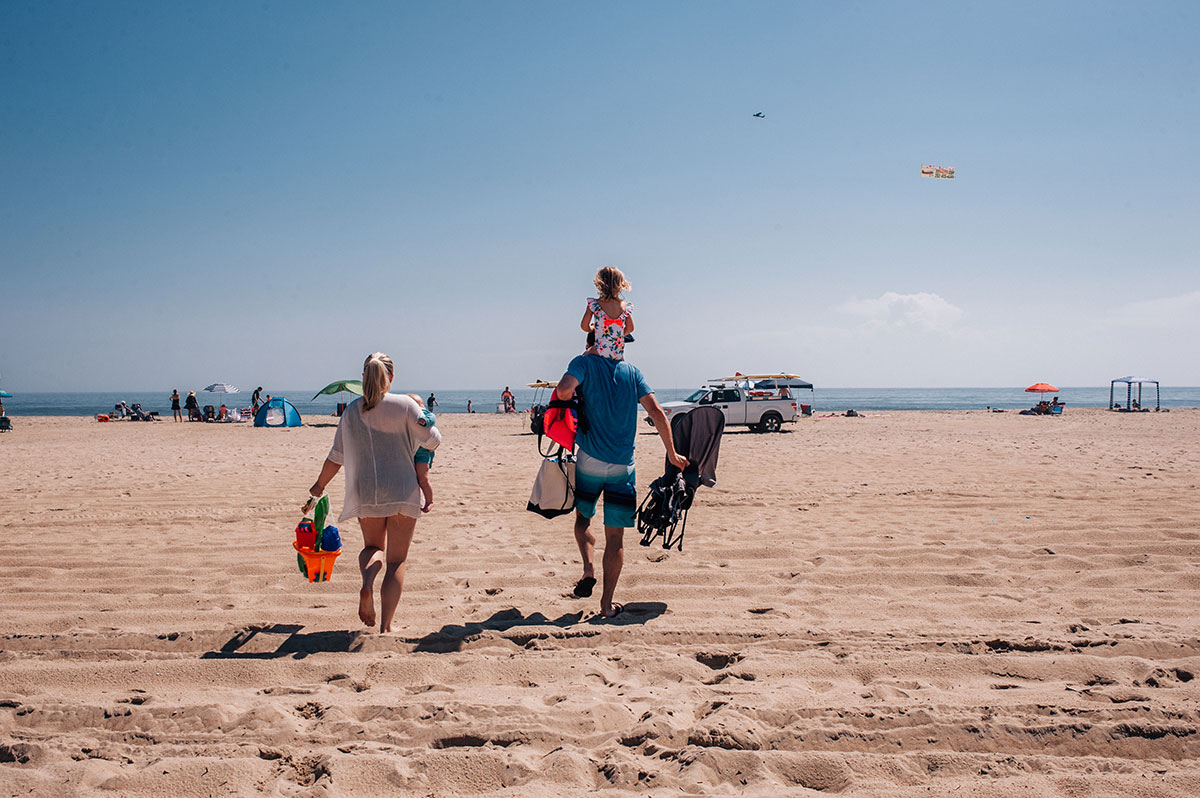 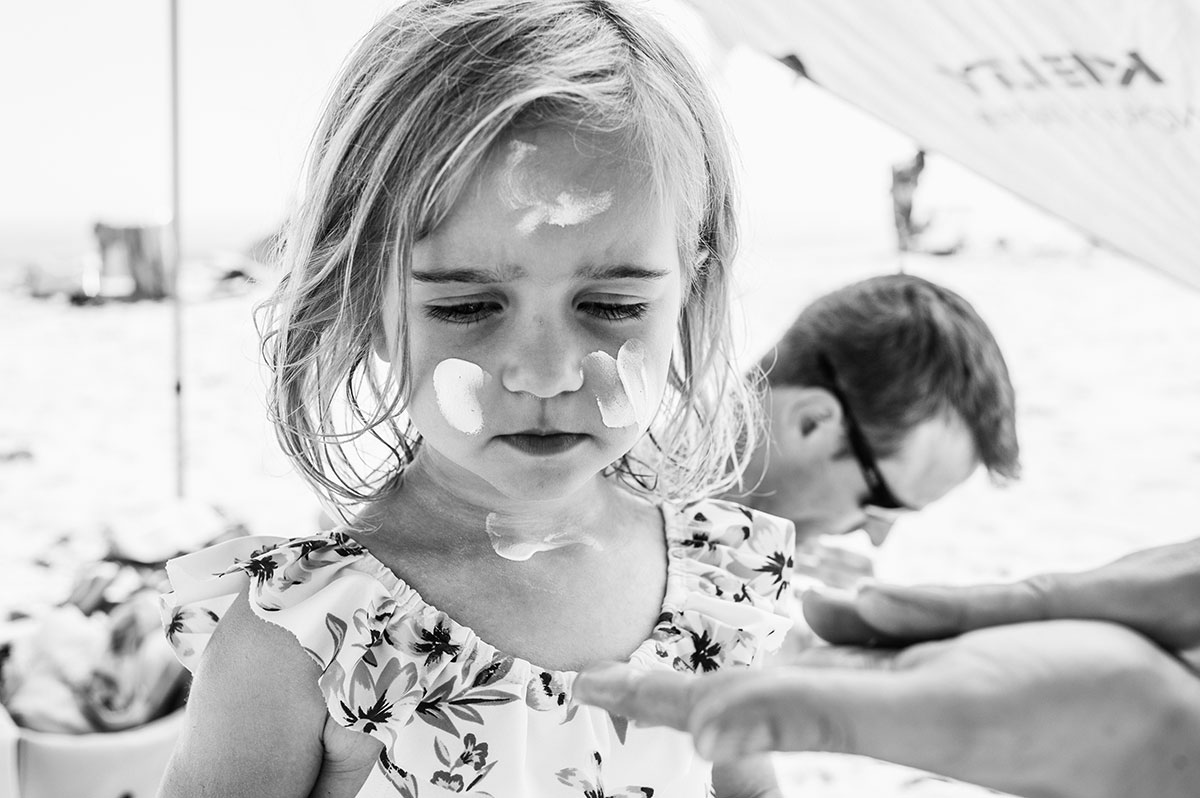 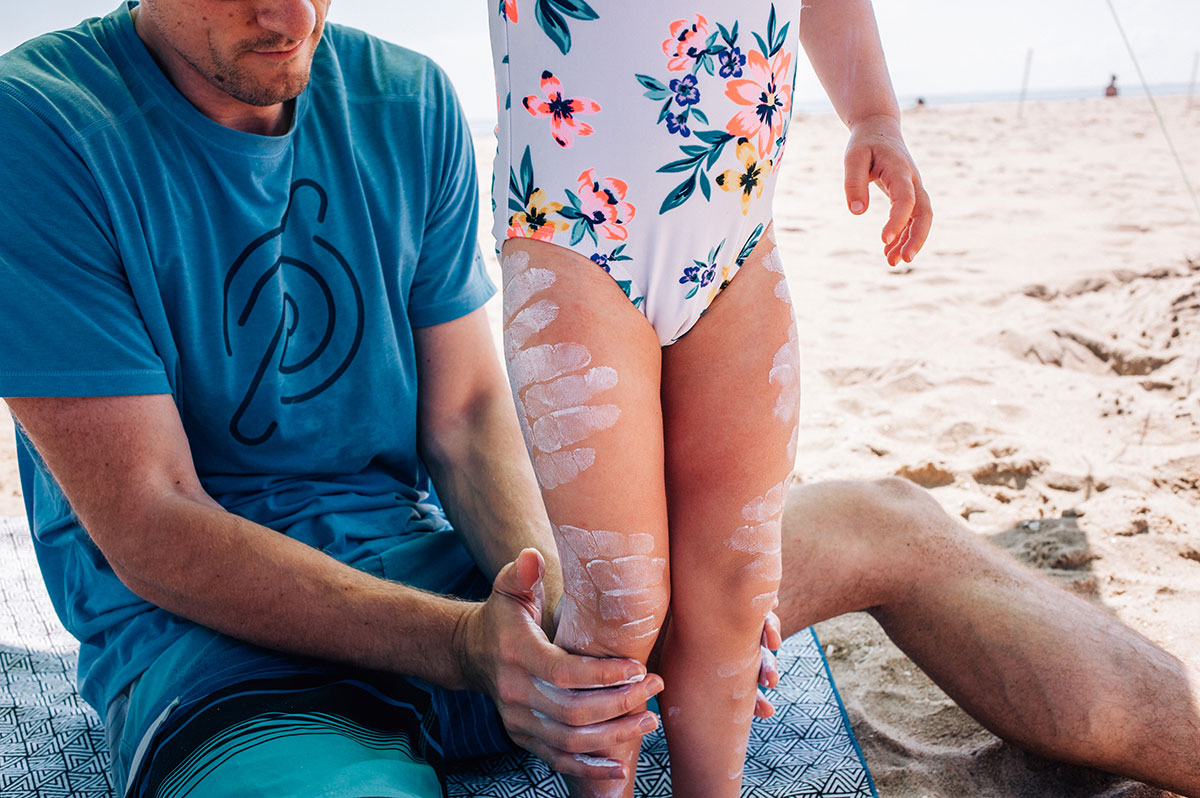 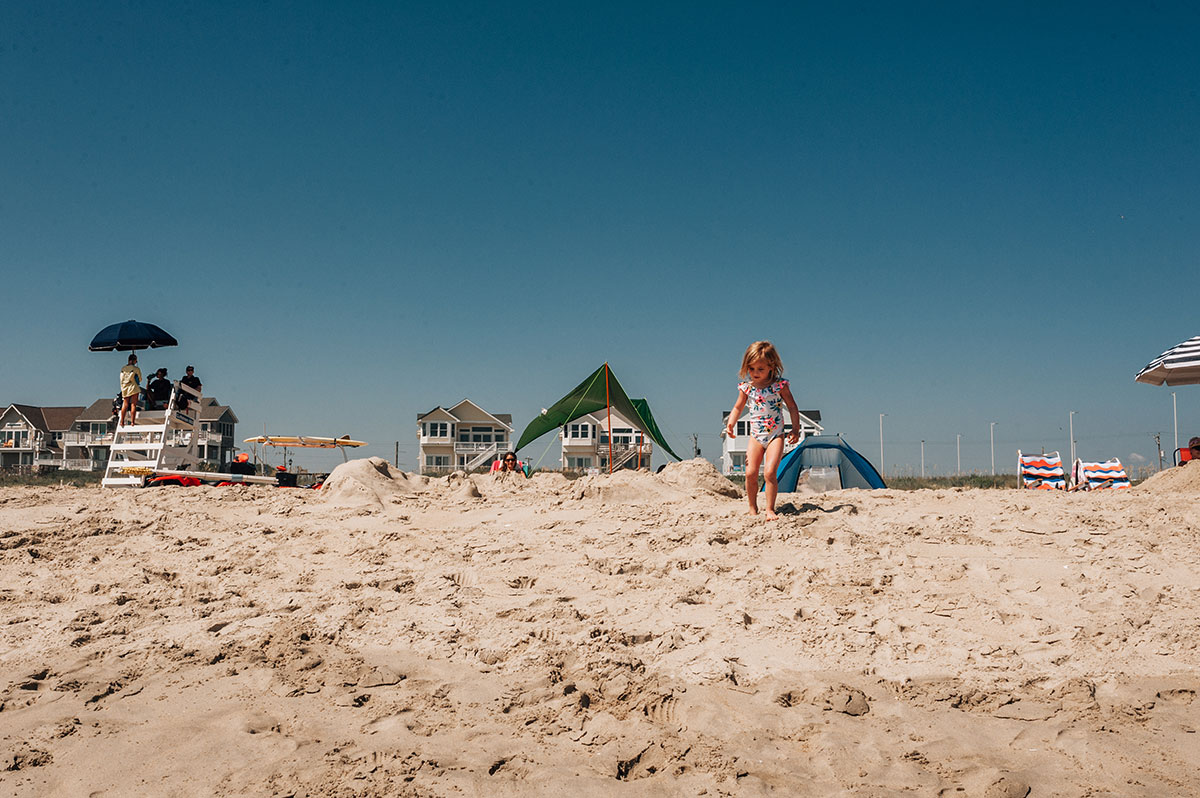 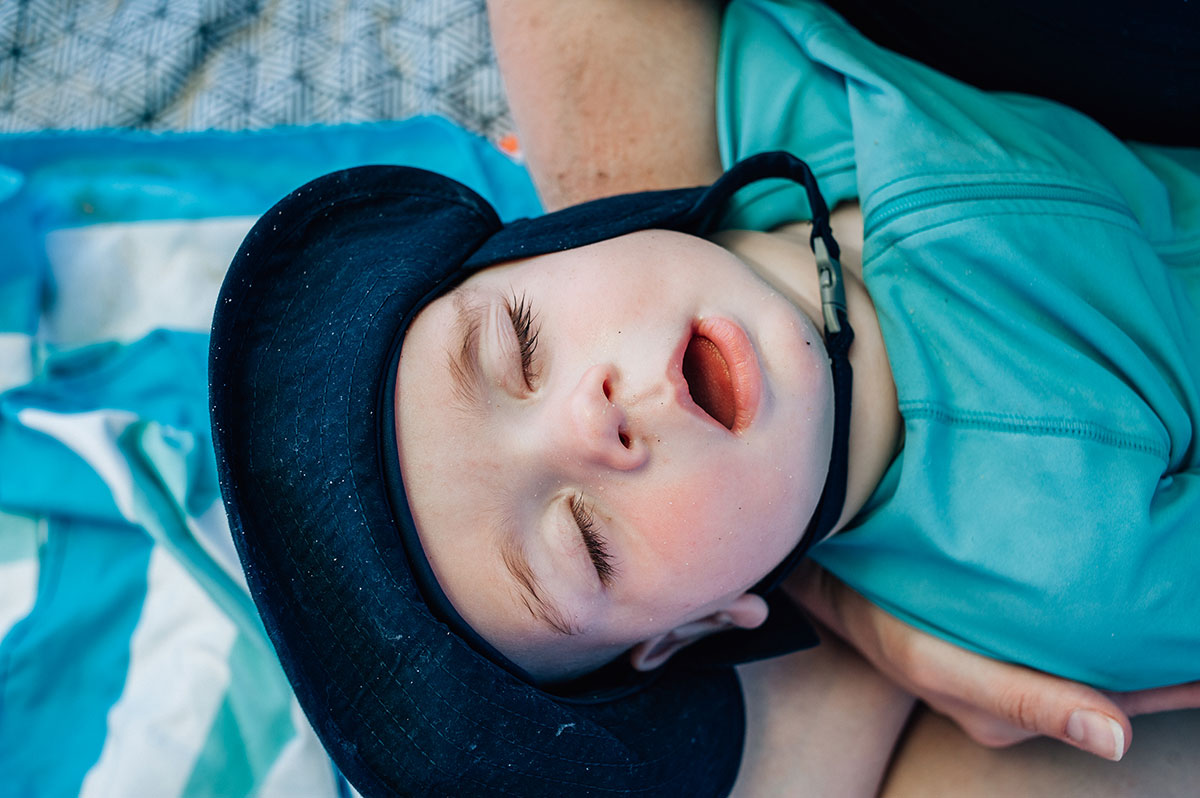 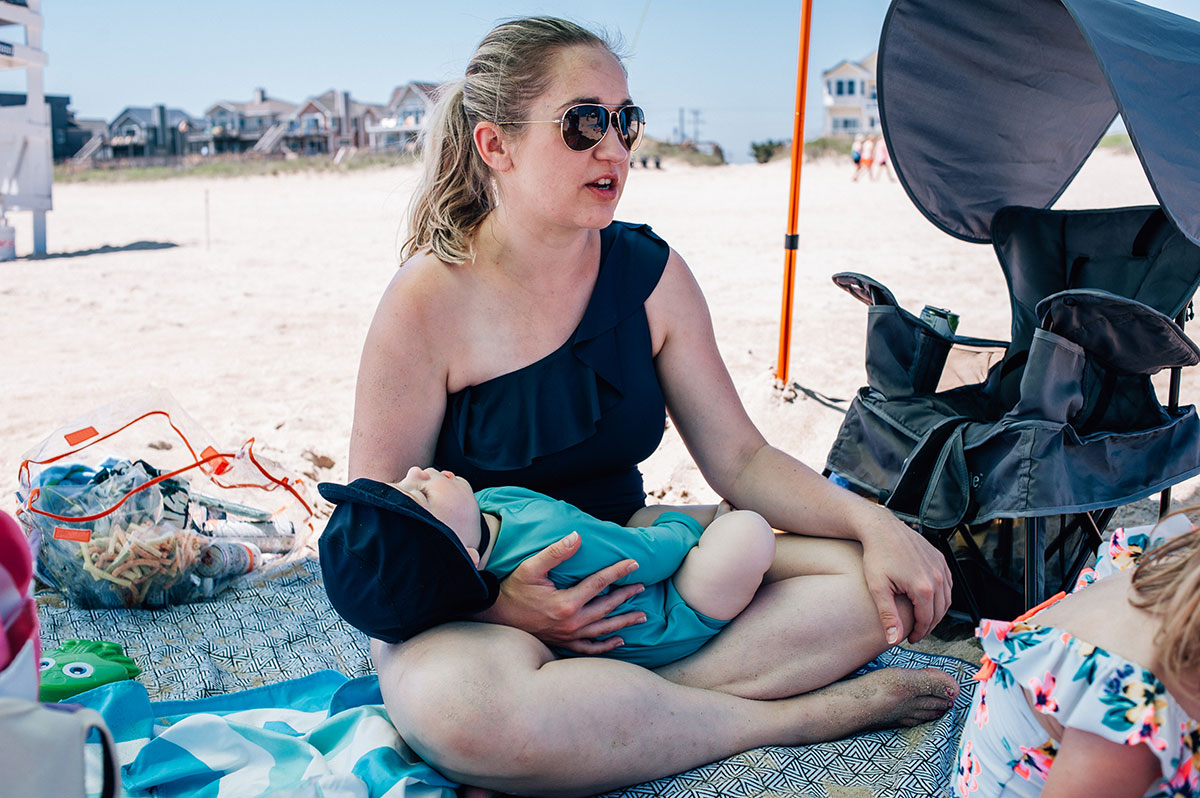 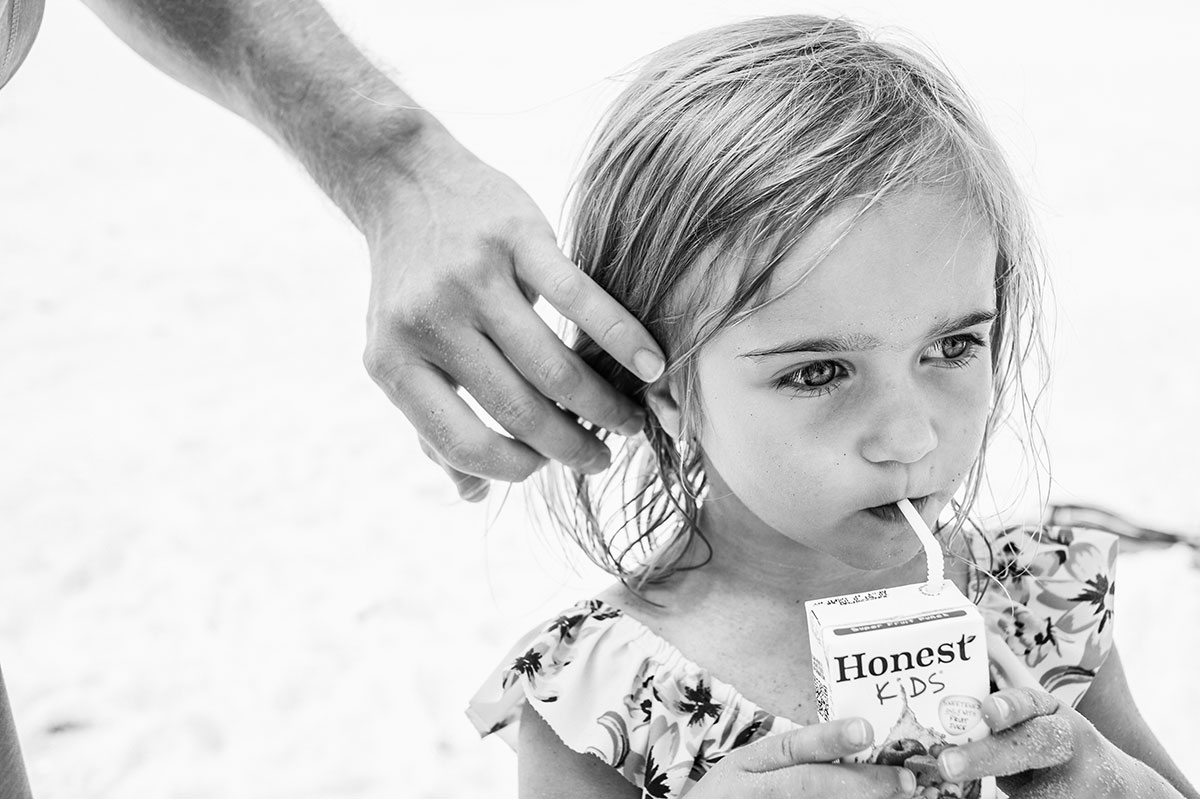 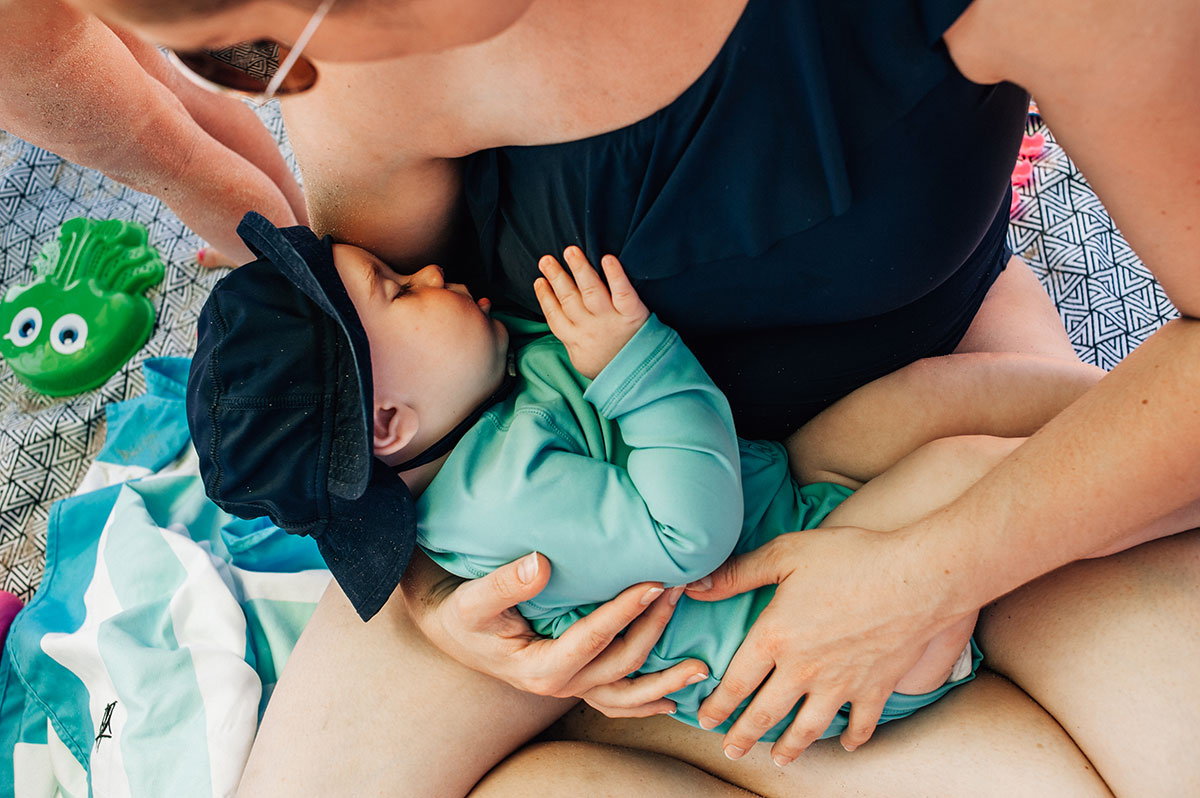 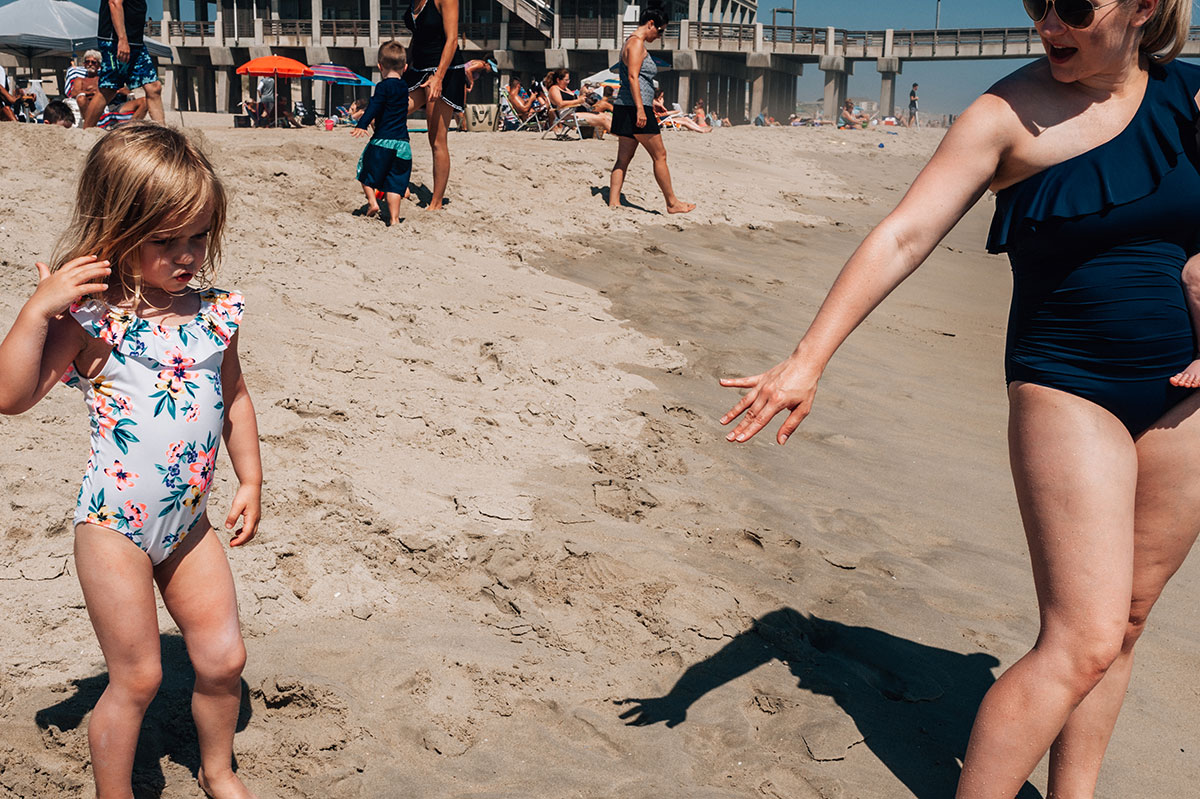 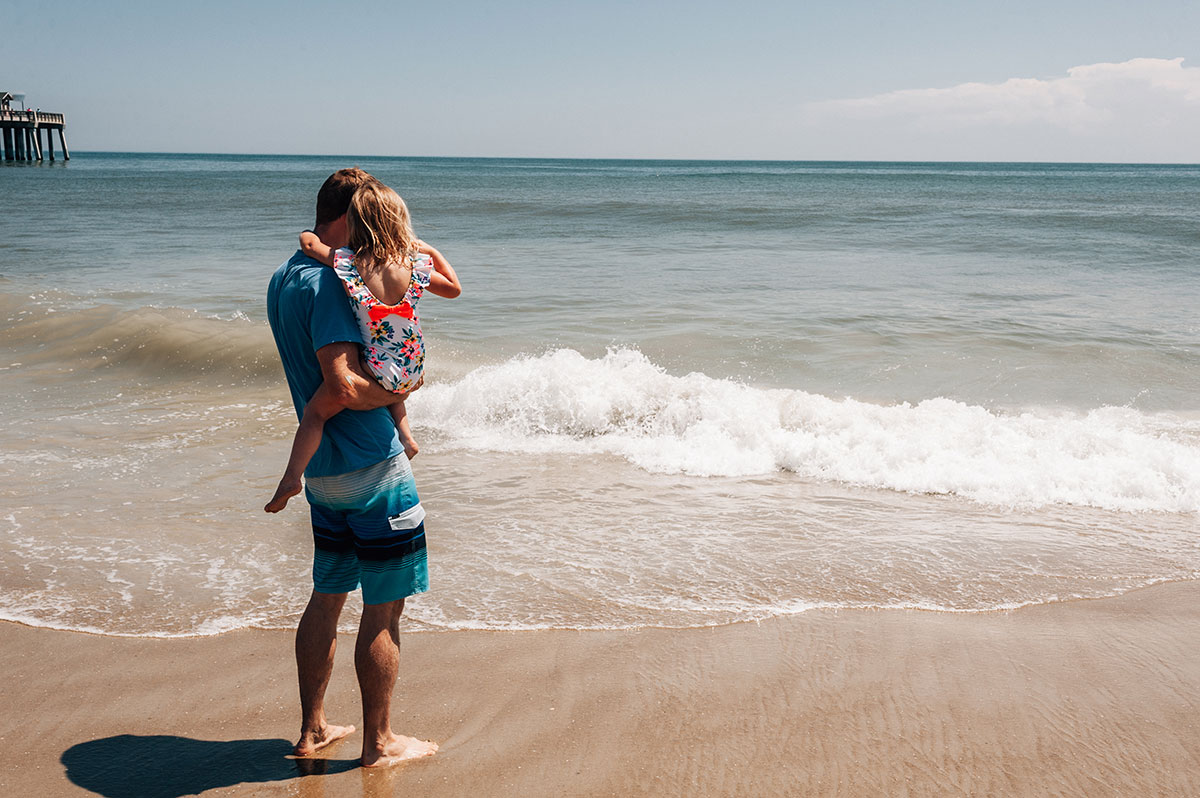 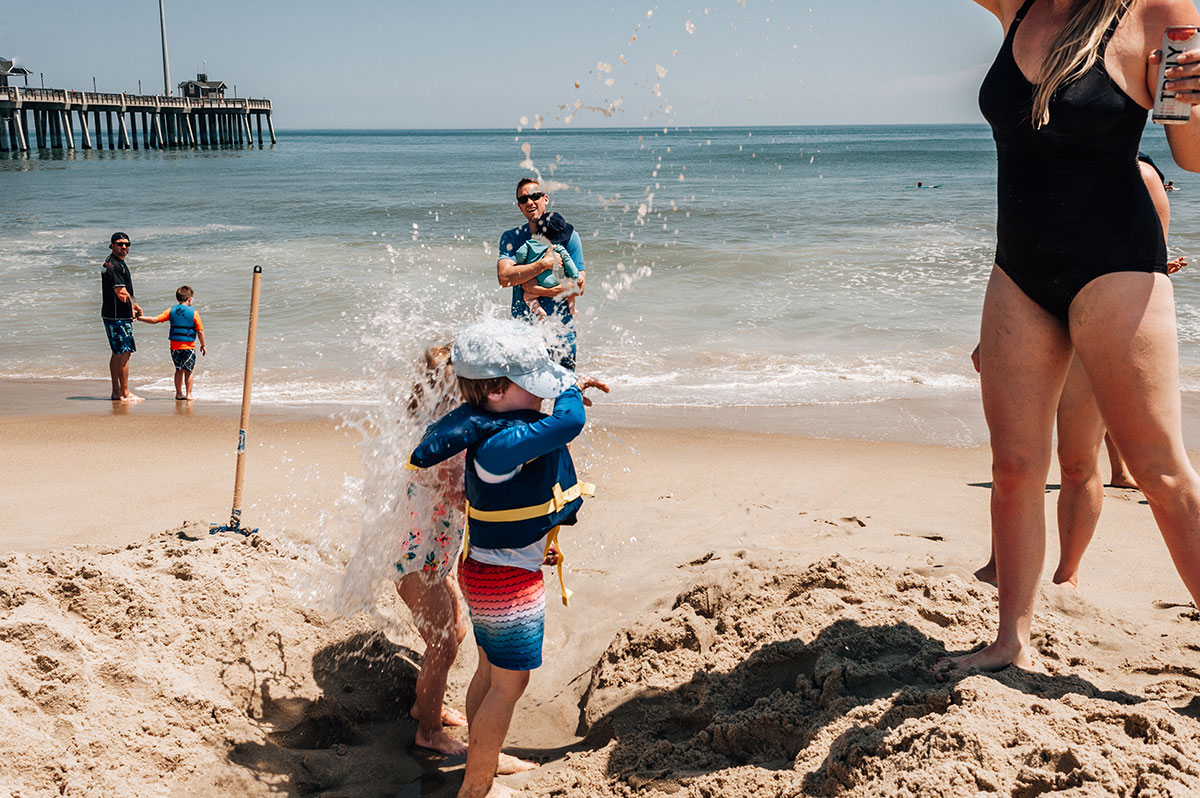 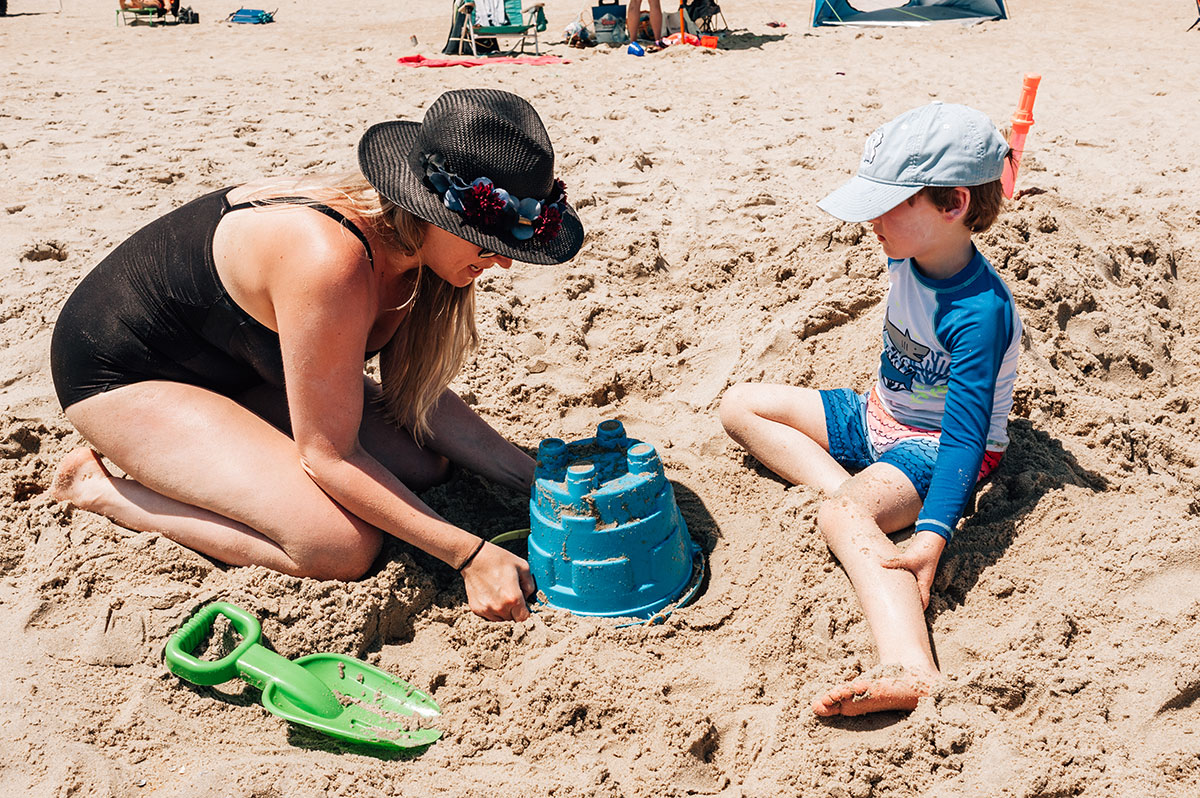 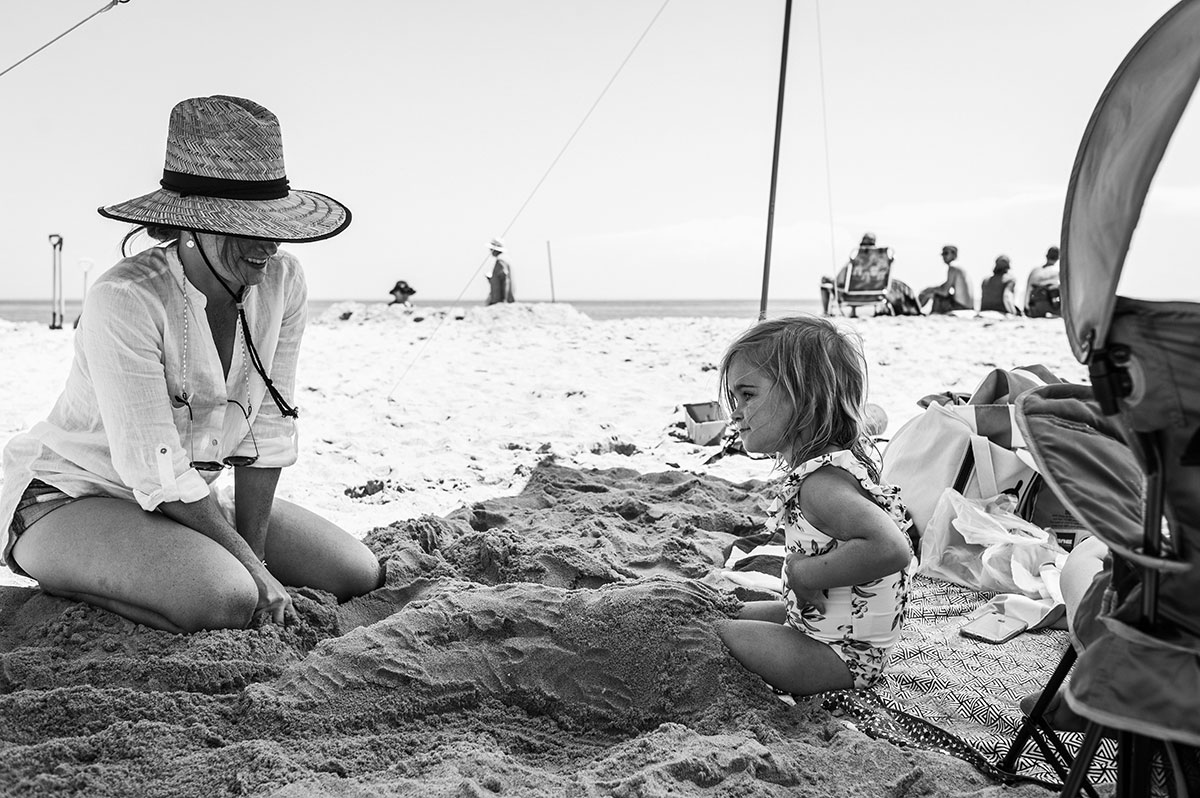 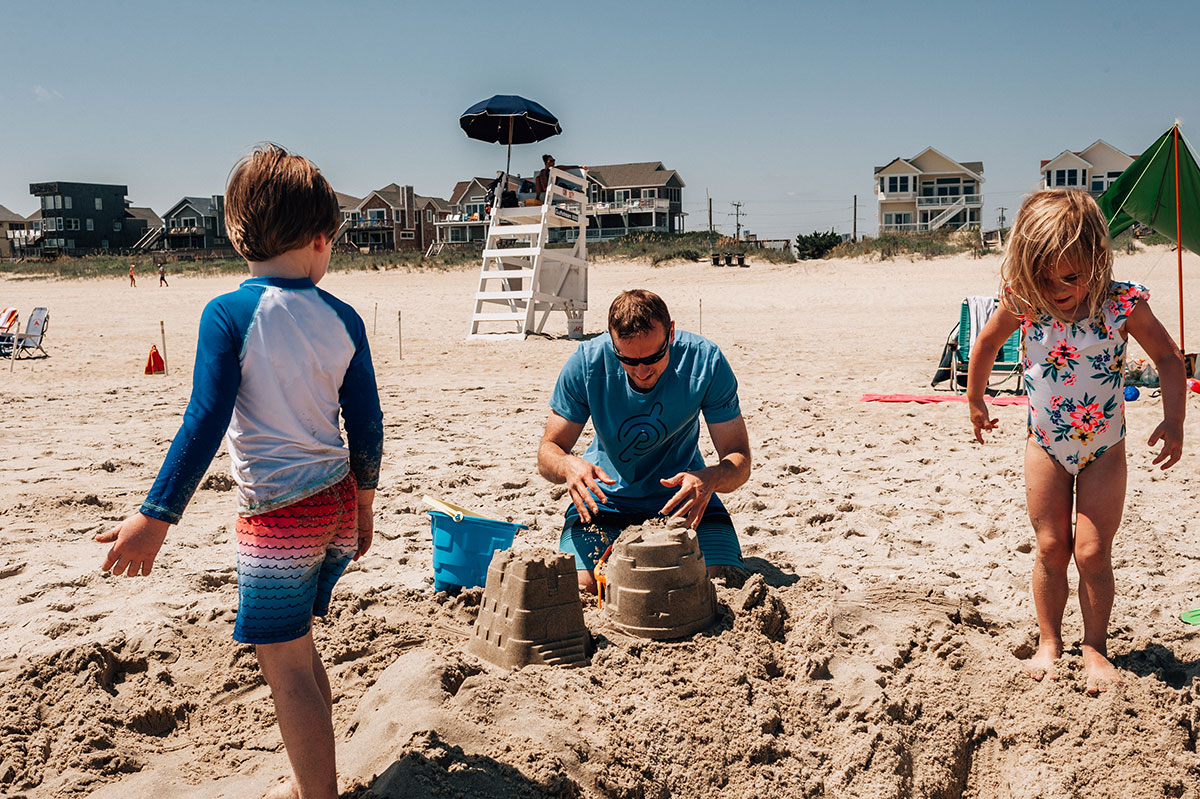 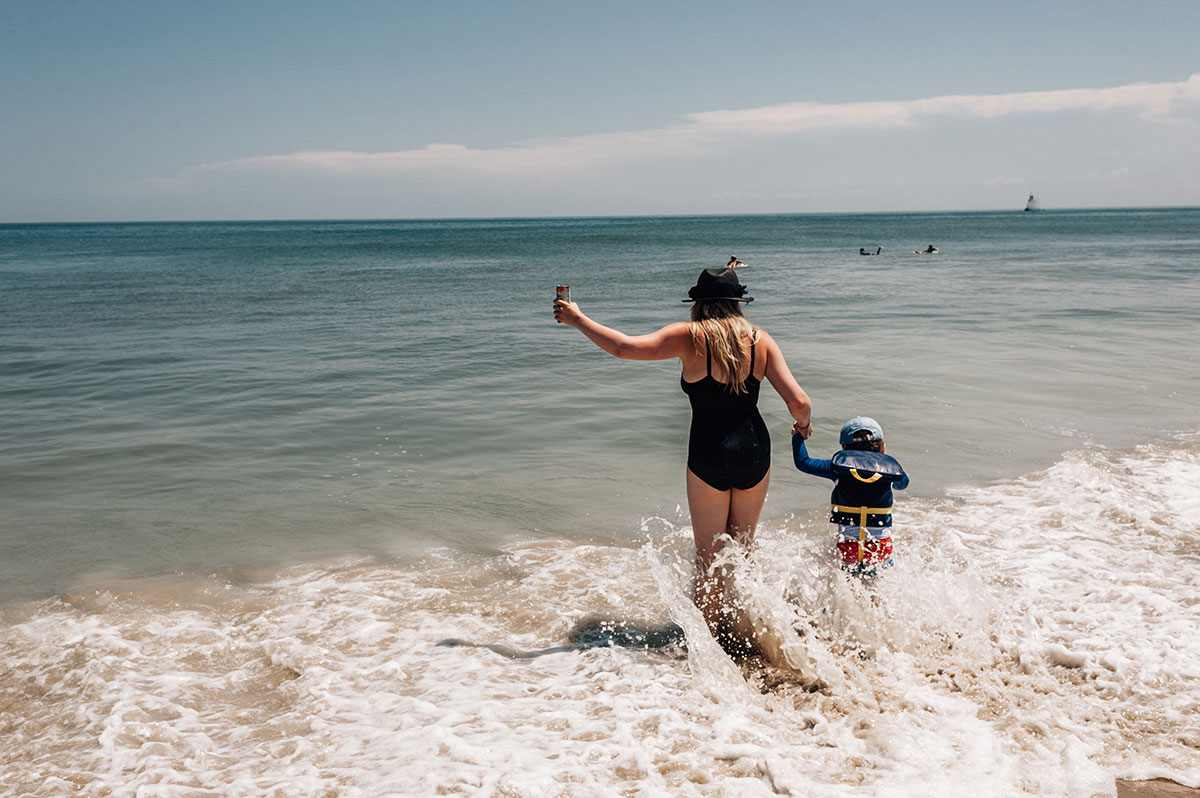 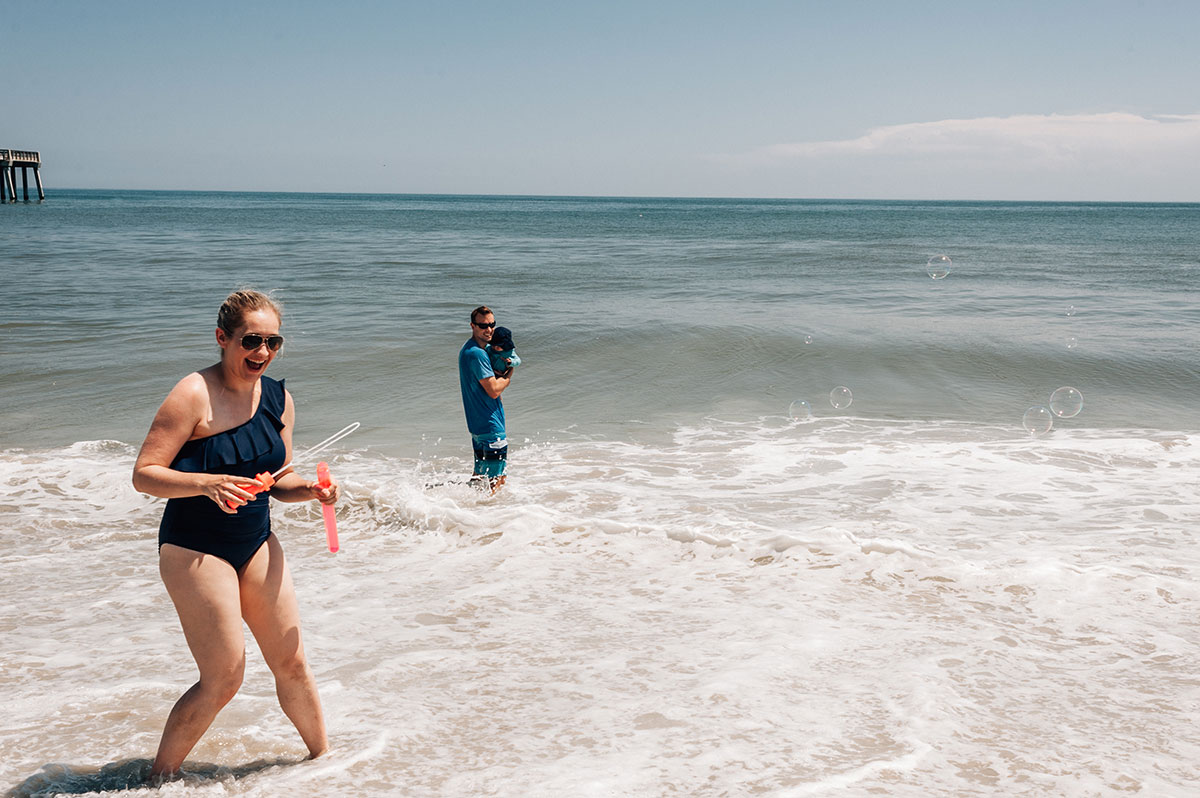 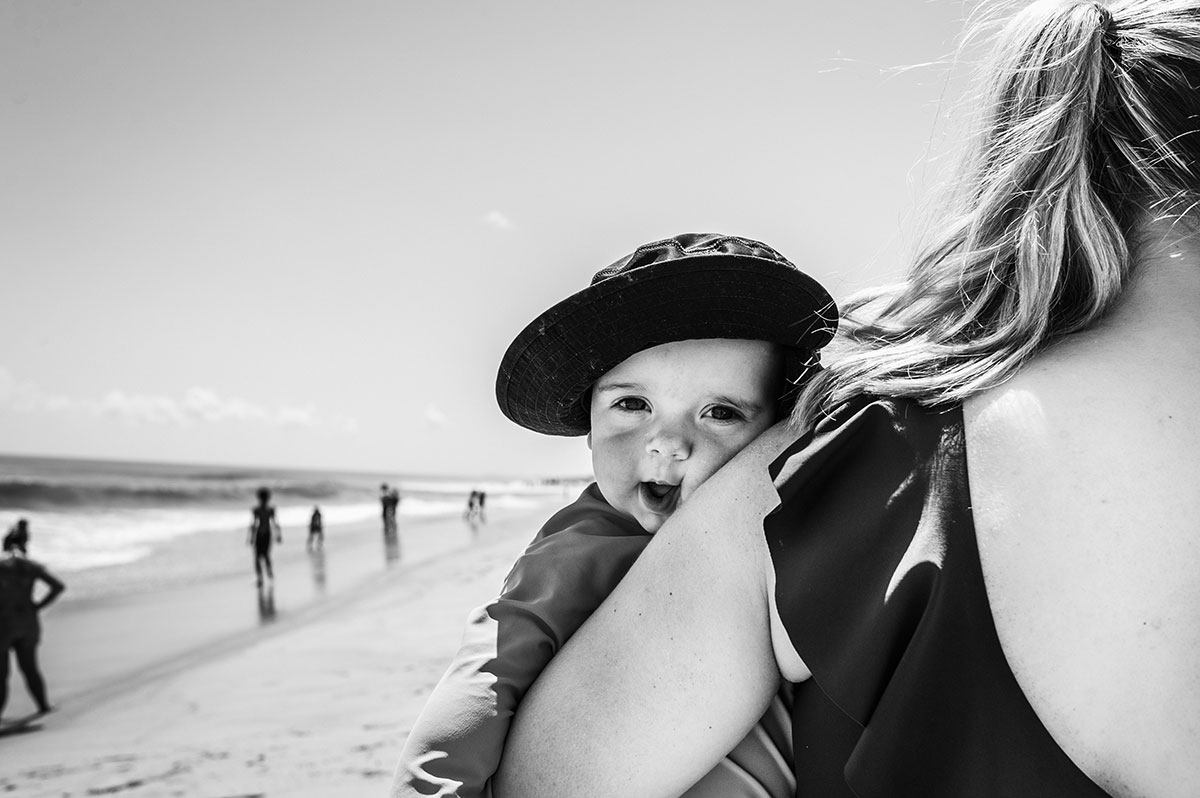 If you’re tired of photographs that are just as generic as the next family, then lets chat about your upcoming OBX vacation!
GET THE CONVERSATION STARTED!